Two thousand cities worldwide now have public transportation that is being planned and scheduled using Optibus’ software platform for public transportation operations. The expansion comes with the sign on of Dr. Richard Linien GmbH & Co KG, one of the biggest bus companies in Austria and the largest owner-managed operator in the German-speaking region, bringing Vienna, as well as other Austrian cities including Graz, Linz, Villach, and St. Pölten, into the Optibus network. 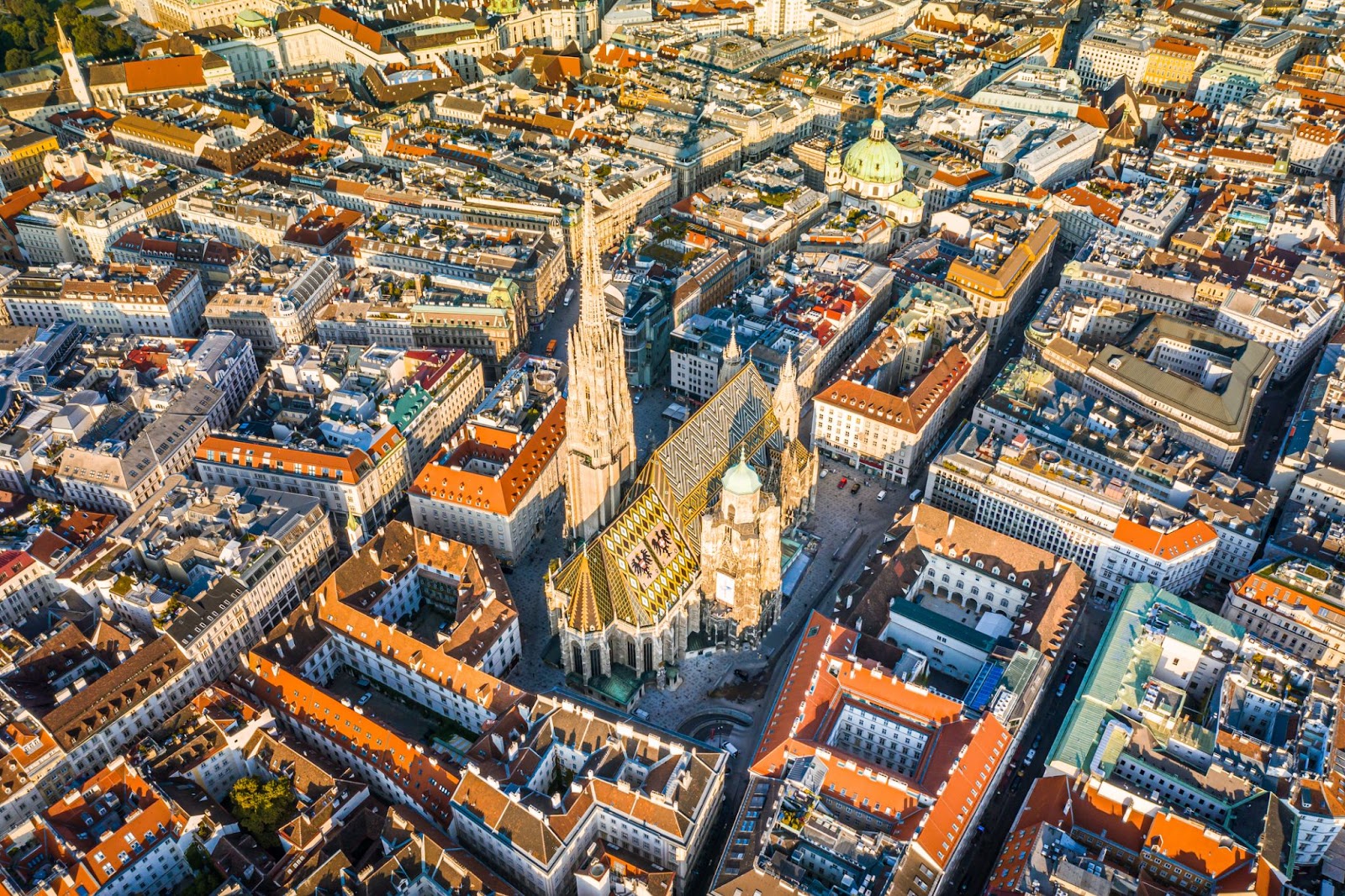 With the roll out of Optibus’ software in Vienna, Austria’s capital city with two million residents, Optibus is now present in 2,000 cities worldwide.

A third-generation family business in operation for more than 90 years, Dr. Richard is active throughout the entirety of Austria. Its fleet provides millions of kilometers of services nationwide, spanning public transportation as well as bus and coach hires for events, conferences, and group travel.

In Vienna, a city of almost two million people, Dr. Richard’s services keep key destinations within the city connected, and connect the city to other areas of the country. They are a primary player in the Verkehrsverbund Ost-Region (VOR) (Eastern Region Transport Association), the public transportation network around the Vienna region, where two-thirds of the country’s passenger traffic takes place. If you have traveled by bus within or to and from Vienna, or in any other major city in Austria, you’ve likely traveled with Dr. Richard.

In the coming years, Dr. Richard is looking to expand their fleet, invest in electric buses and upgrade their bus garages and depots.  Those changes will necessitate updates to services and schedules, impacting the passengers who use those services, the drivers who deliver them, and the planners and schedulers who design them. Leveraging the powerful technologies behind Optibus’ end-to-end software, Dr. Richard’s planners and schedulers will gain a faster, easier work process for adjusting the network and be able to discover the best scenarios for satisfying the needs of all stakeholders. The result for Dr. Richard will be a more environmentally sustainable operation and better service efficiency for passengers. 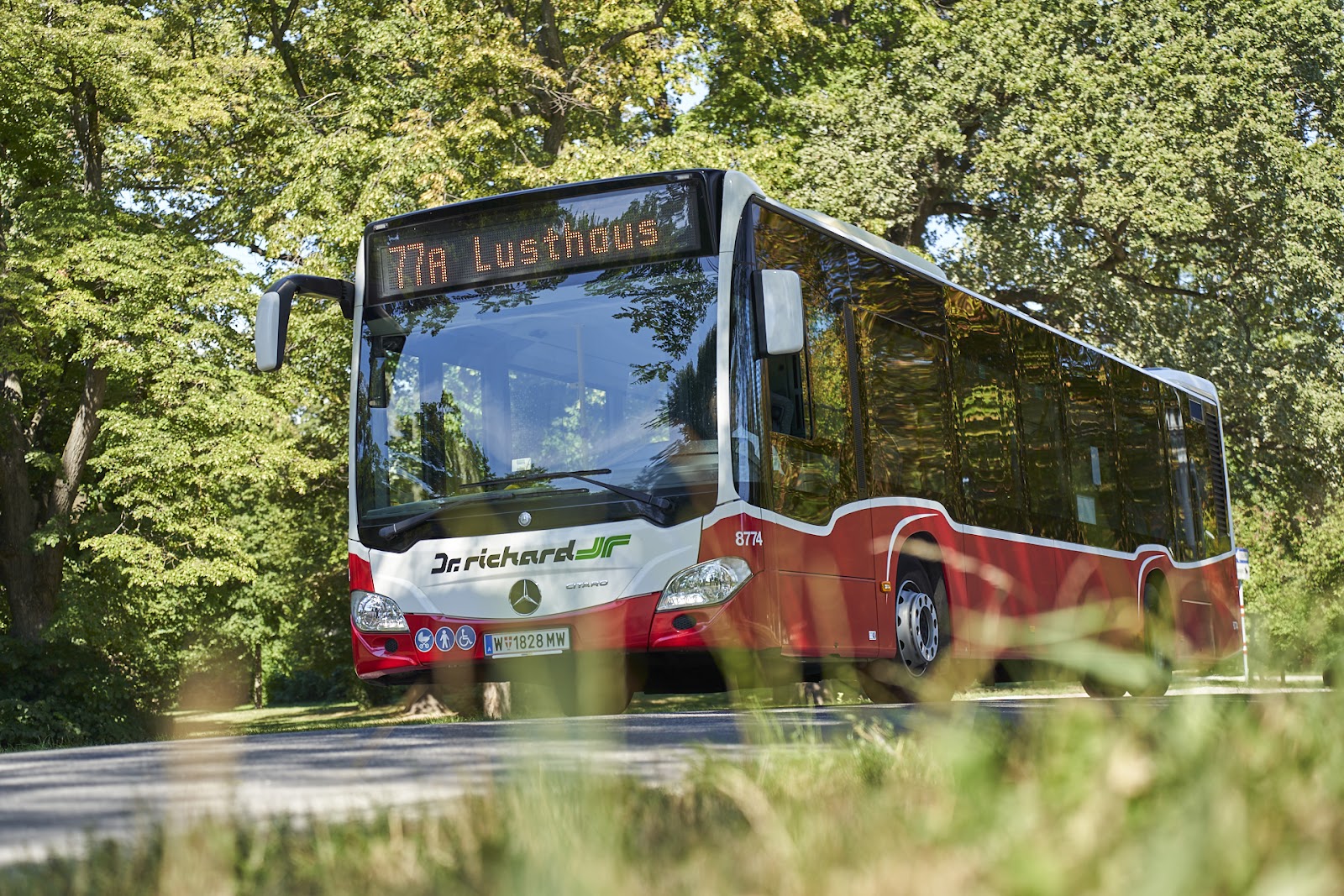 Dr. Richard is one of the biggest bus companies in Austria, serving cities across the country including Vienna, Graz, Linz, Villach, and St. Pölten.  Photo credit: Dr. Richard M. Scheer.

“Public transportation is at the center of the mobility market. Demand for services is only growing. By investing in innovation, technology, and our employees, we give our staff the tools and knowledge needed to meet today’s and future challenges and create an impact on the lives of passengers and drivers in cities across Austria,” said Werner Gumprecht, CEO of Dr. Richard.

“Public transportation exists in every major city in every country. Optibus’ mission is to serve all those cities by making advanced technologies more accessible and applicable to local public transportation operations. Reaching two thousand cities is an exciting milestone for us in this mission, and we are excited to make a positive impact in these places and many more to come,” said Amos Haggiag, Optibus CEO and co-founder.