What the Biden Administration Means for the U.S. Transportation Industry

Pete Buttigieg, the former mayor of South Bend, Indiana, who ran against Joe Biden for the Democratic presidential nomination, was confirmed as  secretary of transportation in the Biden administration Tuesday by a vote of 86-13.

“We need to build our economy back, better than ever, and the Department of Transportation can play a central role in this,” Buttigieg told the Senate Commerce Committee at his confirmation hearing last month.

For the U.S. public transportation industry, the new presidential administration brings with it not only a new transportation secretary (even if he is the first openly gay cabinet member confirmed by the Senate) but also the presence of an avowed Amtrak commuter in the White House who has said transportation is at “the intersection of some of our most ambitious plans to build back better” – and a proposed $20 billion in government aid for “the hardest-hit public transit agencies,” as part of a $1.9 trillion COVID-19 rescue plan.

At a recent Optibus virtual Q&A, former Transdev North America CEO Mark Joseph, a mobility consultant who worked with the Biden transition team on infrastructure policy, spoke about the impact he expects the Biden administration to have on U.S. transportation and infrastructure in 2021. 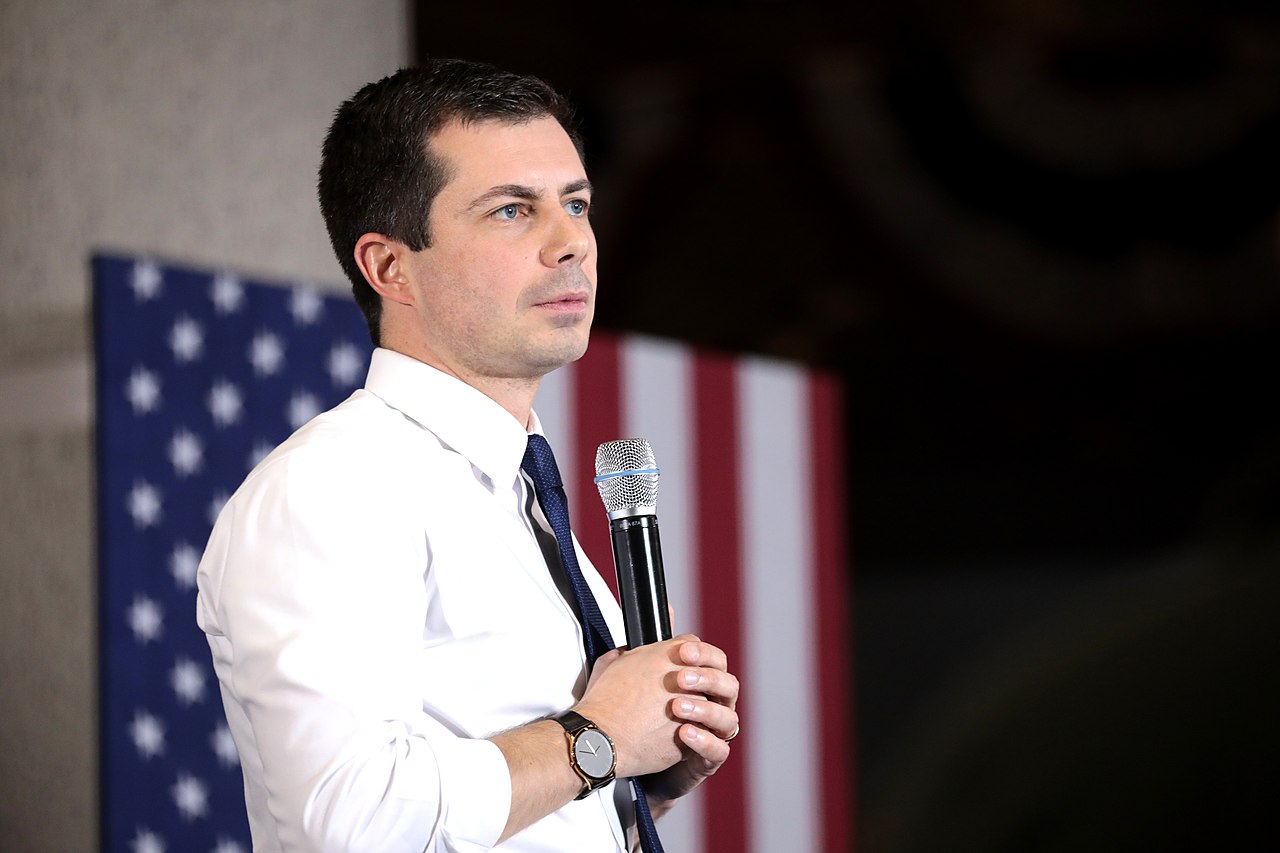 Here’s what Mark Joseph had to say about the impact of the Biden administration on public transit:

“I would say for the transit industry specifically, we are at a level unseen in generations in terms of the challenges the transit industry faces,” Joseph said. Though public transit ridership has fallen by as much as 90 percent during the COVID-19 outbreak, the trend did not start then, he said: “Prior to the pandemic we were already experiencing a decline in ridership in the U.S. and much of the world.”

The pandemic has exacerbated the ridership decline in part because of the rise in remote working and the associated drop in commuting, especially given that “riders of commuter rail tend not to be transit-dependent people,” said Joseph.

He projected that bus operations may prove more resilient than rail in the aftermath of the pandemic.

For more on ridership in 2021 and the coming years, watch our webinar recording on how the transportation industry can make the most of 2021.

Joseph said he expects Biden to invest in major infrastructure projects that are ready to go but have yet to receive funding, such as the Gateway Tunnel between New Jersey and Manhattan and the Brent Spence Bridge between Ohio and Kentucky, in addition to local and long-distance rail.

Tackling such projects not only strengthens infrastructure but can also create more jobs, at a time when the United States has lost 9.8 million jobs since February.

Buttigieg’s celebrity status could be just the thing to “breathe life into an ambitious climate-and-infrastructure plan he’ll be tasked with promoting,” Politico reported Tuesday.

Declines in the tax revenue that usually helps finance public transportation are prompting “a delicate balancing act” as transit providers try to find efficiencies and meet their budgets while also investing more in cleaning services and struggling with service levels and retaining employees, Joseph said.

Another major blow to the industry – “the other part of the double whammy” – has been the farebox recovery levels that have plummeted along with ridership, at least in large markets like New York City that had high farebox recovery before the pandemic, he added.

“The fact is we should be thinking about where we will see opportunities for cities to raise revenue,” he said. “One of them is to start thinking about congestion pricing and how to manage traffic. The second is to think about monetizing the curb.” After all, he said: “People want real-time delivery and that has crowded the curb. I think you’ll see opportunities to monetize it.”

Biden recently pledged to to replace the U.S. government’s 650,000-vehicle fleet with electric vehicles, as part of the administration’s focus on clean energy.

“I have no doubt that from a public- and private-sector standpoint, we have already reached the tipping point on the electrification of vehicles,” said Joseph, adding he expects the Biden administration to “accelerate the use of electric vehicles.”

The future of our cities

The pandemic has prompted some cities to become friendlier to walking and cycling. Will this continue as we move toward recovery?

The U.S. tends to be behind Europe when it comes to cycling-friendly cities, said Joseph. All the same, he said: “We started to see a movement in terms of dedicating bike lanes in cities over the last 10 years, and there was always some resistance between the car owners and bike owners – taking that real estate and dedicating that real estate to biking.”

But with the outbreak of the coronavirus pandemic, he said, some cities have become more geared toward walking and cycling as well as other forms of micromobility. “I expect the big shift to continue,” said Joseph.

➤WATCH: How the Transportation Industry Can Make the Most of 2021
➤Scenarios Are King: Scheduling & Planning for the Social Distancing Era
➤ Even With COVID-19, We Still Managed To Take This Road Trip