Guest Blog Post: What Can Be Done About Driver Shortages in 2022?

Would you want this job?

In the 1950’s a guy delivered ice for your icebox and another one coal for your furnace. Paper boys delivered the news, printers set lead type by hand, and bus drivers drove buses. Only one profession got locked into the 50’s. But it just doesn’t work anymore.

An article in the Wall Street Journal estimated about 5 million people who were in the workforce pre-pandemic have not come back yet and 2 million of them retired earlier than planned and are never coming back. We have a problem, made worse by COVID, for sure, but actually predating the virus.

The solution to solving the great worker shortage in transit will not be found simply by improving employee compensation (although this remains an important part of the equation). A holistic solution must also incorporate the idea of work schedule flexibility.

We are in an era of competition for employees. Wage competition among employers is a losing proposition when the competitors have the deep pockets of Amazon and FedEx. Flexibility is the key to making the driver’s job a better job.

Where once, in an era of plentiful labor and scarce dollars, we focused on optimizing for labor efficiency, we now are compelled to optimize for work quality. We must rethink our job offering from the point of view of the employee.

The rigid 20th century structure of a 40-hour work week, static runs, seniority-centric work and pay rules, and infrequent run and vacation picks no longer work in today’s labor market. They are the hallmarks of the jobs of the 1950’s. Today’s employees are seeking flexibility and better work-life balance in addition to market-based compensation.

20th Century runcutting methods were often driven by the need to reduce the complexity of data management through a manually manageable set of rules and processes that incorporated legal and practical requirements like the FLSA. And as private, for-profit businesses that offered transit to the public in the 50’s, there was always an eye to labor productivity.

As the public sector took over responsibility for urban transit, scheduling and work assignment tactics barely changed at all. The advent of Urban Mass Transit Administration’s RUCUS (Runcutting and Scheduling System) was the first attempt at managing data through digitizing the scheduling and runcutting.

While new tools were being developed, the methodology continued to focus on the minimization of labor costs with barely a thought to the desirability of the work.

Today these systems have made great strides in improving scheduling and runcutting flexibility. They create more dynamic, “what if” solutions by making multiple re-iterations practical and quick. These solutions, however, remain built on 20th century thinking and do little to accommodate workers’ goals.

Creating workforce flexibility starts with a 21st century approach to workforce management. The boundaries of our rethinking are informed by the fact that technology allows us to think outside the historical methodological box. Knowing that the management of a new process can be facilitated through technology allows us to think without boundaries.

We draw from the successes of many models: the flexibility of TNC driver management; the communication portal of the smartphone; the user interaction found in banking apps; the distinctly human activity of bartering; the intrinsic values of fairness and earning one’s dues; and the power of the personal computer.

Our basic premise to create a more flexible work environment starts with the principle that drivers can best decide for themselves their preferred trade-off between time (how much and when they work) and money (what they will earn for the time they work).

Success for transit managers is first and foremost being able to deliver the service as published and promised to the public by ensuring a full complement of drivers will be available. Secondarily, driver productivity is managed through a new set of measures that focuses on total delivery costs in real dollars rather than performance-based metrics such as pay to platform ratios.

The basics of a new workforce management methodology are built around what makes employment as a bus driver attractive. 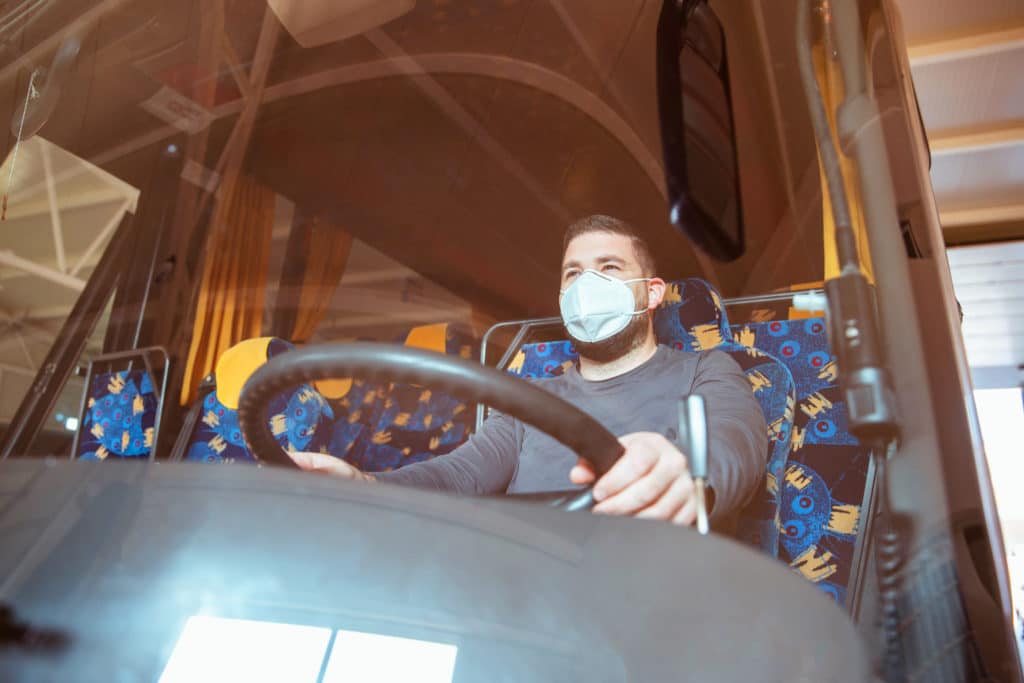 New software systems would need to be developed to accommodate our new driver management philosophy. Cutting runs according to desirability, pricing these runs accordingly, and dynamically picking and dispatching across 52 weeks of the year in nearly real time would be required to seamlessly manage the process.

Fortunately, the challenge of creating a dynamic work management system plays to the strengths of computer software systems. Instead of automating a manual process we are creating a whole new approach to managing our transit operations.

In addition to developing new software systems, we will need to adopt other new practices. Communication must be facilitated between drivers and the run selection process as well as among drivers to swap runs. This will require the adoption of smartphones as part of the driver toolbox.

Driver training systems will need to be developed to quickly provide driver route refresher training without a great deal of overhead. This can be accomplished through Virtual Reality (VR) driving simulators providing self-taught training. Wayfinding systems would need to be installed on buses replacing turnsheets and providing a 21st century solution to assist drivers to staying on routes.

We do not underestimate the resistance to change, nor the technical lift required to change norms and traditions. Transit organizations and the unions that represent their employees will need to be convinced this is a win-win. Private software companies will need to invest in building a system such as what is described here.

There will also need to be a redefinition of “success” that places service quality equal or greater than service productivity. But we challenge anyone to say that the current system works well for transit riders, employees or transit agencies. If you can’t roll the service the public desires and is willing to pay for, you aren’t succeeding. 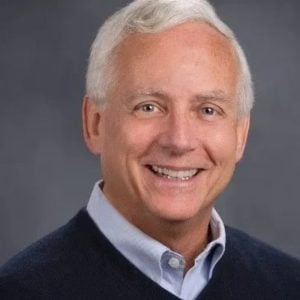 Prior to starting at Mobility360, Dick served for 40+ years in the mobility space focused primarily on the movement of people. Dick spent over twenty years with Transdev, an international passenger mobility service operator, serving as CEO of Transdev US and President of Transdev Alternative Services providing autonomous vehicle operational services to Waymo. Dick also led business development and innovation activities for Transdev expanding annual revenues from $40 million to over $1.4 billion dollars annually. During his career Dick has held leadership positions in both public and private organizations ranging from operations to executive leadership.

Dick has a Bachelor of Urban Planning and Design degree from University of Cincinnati and a Master of Business Administration degree from Xavier University. 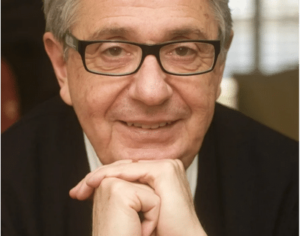 Mike Setzer retired in 2020 as President of Transdev’s US transit division. Through most of his career, Mike worked as the chief executive at individual transit systems, most recently at NICE on Long Island NY. He has also served as Chief Executive Officer of transit systems in St Louis, Cincinnati and Minneapolis-St Paul, where he led the construction, commissioning and operation of the region’s first Light Rail Transit line.

In 2007 he was selected to lead a TCRP International Study Program team to China, Korea, and Japan to evaluate emergency preparedness. Mr. Setzer has been a member of APTA’s Business Member Board of Governors, Rail CEO’s Committee and Chair of its Emergency Preparedness Task Force and the Bus and Paratransit CEO’s Committee. He served as Vice Chair of the Advisory Board of the National Transit Institute. Two of his projects have been honored by APTA with its Innovation Award, Bus-to-Block bus mark-up software in 1988, and the Everybody Rides Metro Foundation in 2008.

He holds a B.S. degree in Economics from the University of Minnesota and an M.B.A. in Management from Xavier University.

➤Blog: How to Create Schedules that Attract and Maintain Workers